BLACKFIN TO THE ROOTS campaign launches for 2021 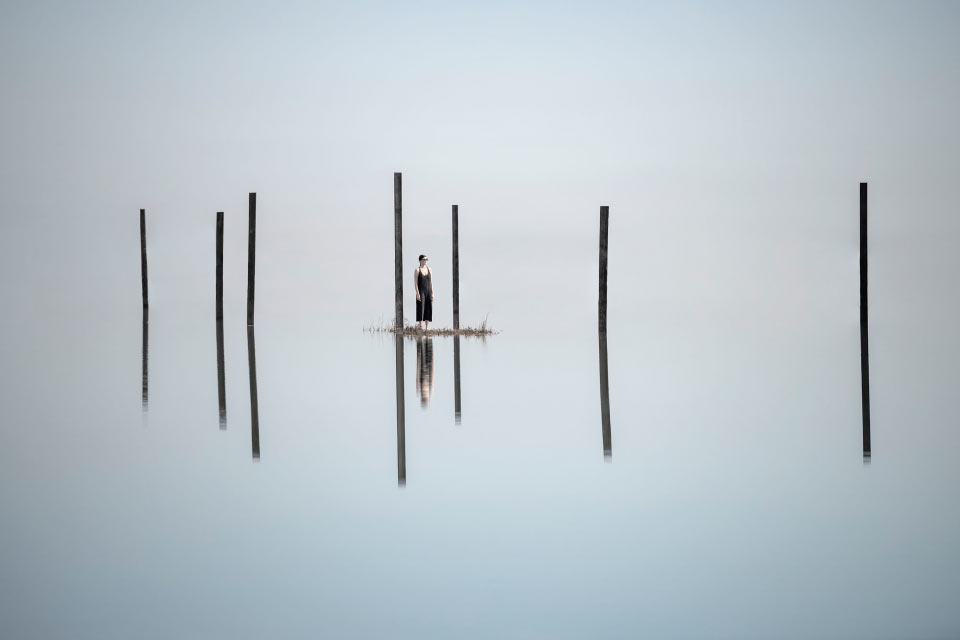 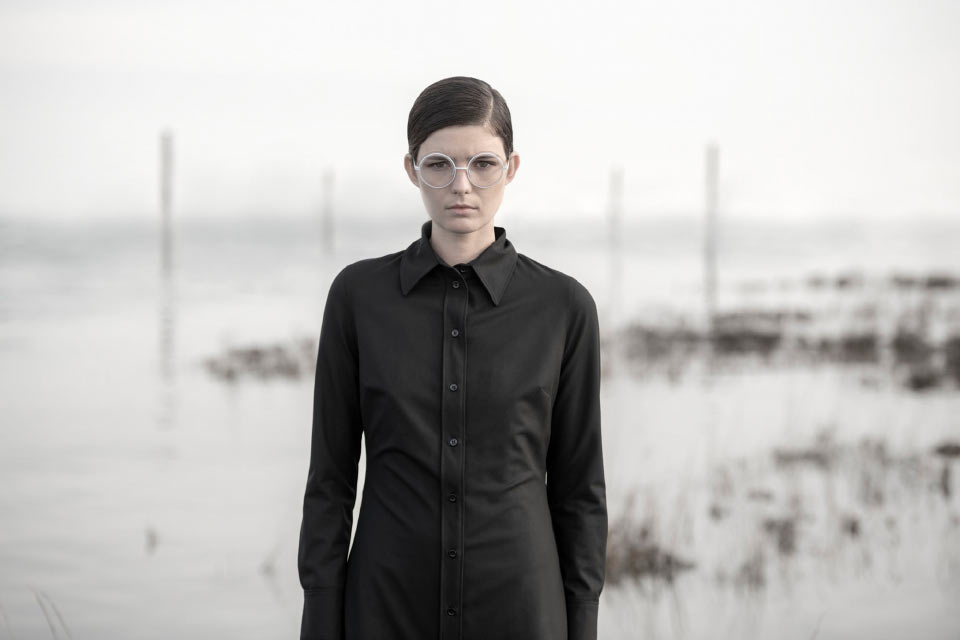 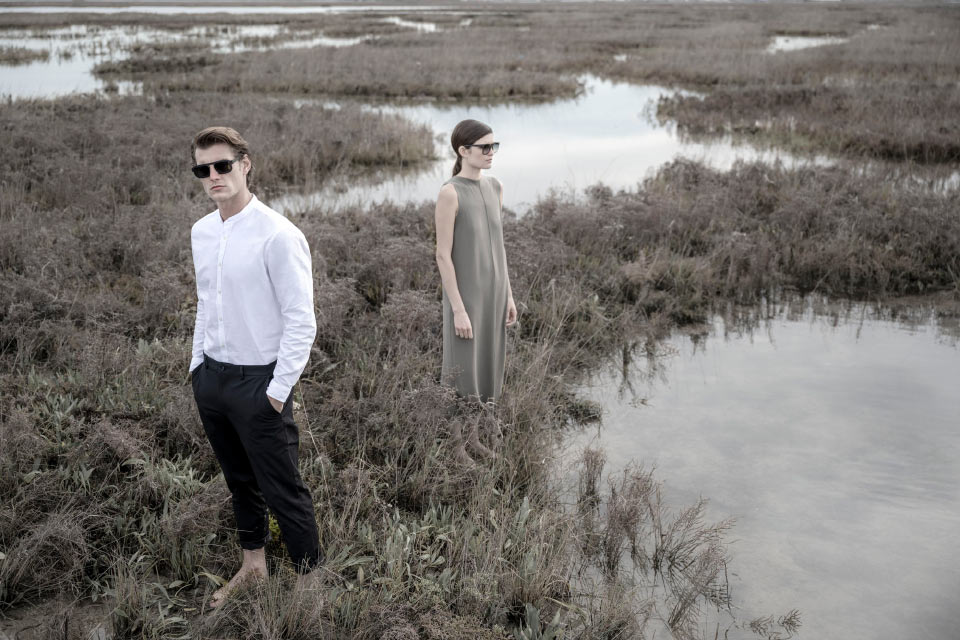 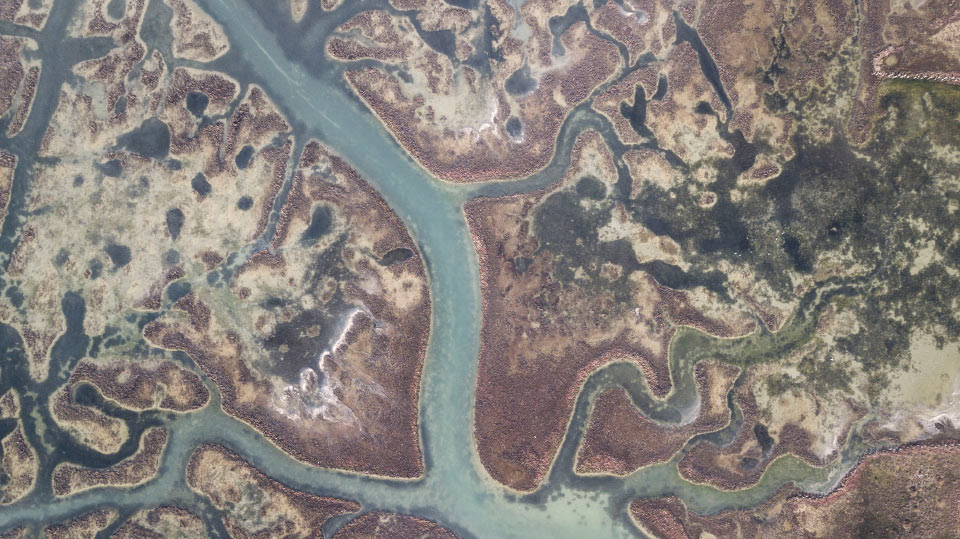 Blackfin has announced a new campaign shot in the Venice lagoon in Italy. The company has chosen this location in a desire to revisit its roots in Italy and its foundation and principles based on neomadeinitaly. The company takes the location as symbolic of its journey, its history and its future positioning.
The images, by Giovanni De Sandre, are taken at the Laguna Nord just minutes by boat from Piazza San Marco - a place of natural beauty that is well known in Italy and around the world.  In an exclusive statement about the shoot and location Simone Favero, Senior Marketing Manager, Blackfin, said: "In a year which has hit us like a terrible tempest, there were moments where we didn’t even think we would be able to create a seasonal campaign. Then one night in June, I was re-reading some texts about the Laguna Nord, and notes I had from back in my university days, and I shared them with Nicola De Pellegrini (Art Director, Blackfin). We’ve both studied and lived in Venice and we’d always planned to walk together by the Laguna Nord, along the ephemeral embankments of the fishermen, the sandbanks and the canals.”
‘To the roots’ comes from the strong feeling of rootedness in a fragile place immersed in a pristine space which, at the same time is just 10 minutes from Piazza San Marco. “We started to study nautical maps, and satellite images, spending hours to understand the tides and how they change in the Autumn; considering the average rainfall of the season,” he went on.
“We discovered day after day thanks to analysis and inspections a space in continuous transformation; a ‘non-place’ which shows us how fragility is an essential element to achieve a certain equilibrium, a rootedness, with constancy and values. And the discovery, in continuous transformation, that to have them it is necessary and essential to return to the origins of things.” Visible in the campaign images are planks blackened by fire using the ancient Japanese technique of Yakisugi and sunk into the mud of the lagoon. Following the lay of the sand, they lend shape to a verticality that becomes an interplay of endless reflections with the models who, blending with what becomes an artistic installation, establish a physical, yet fleeting, presence.