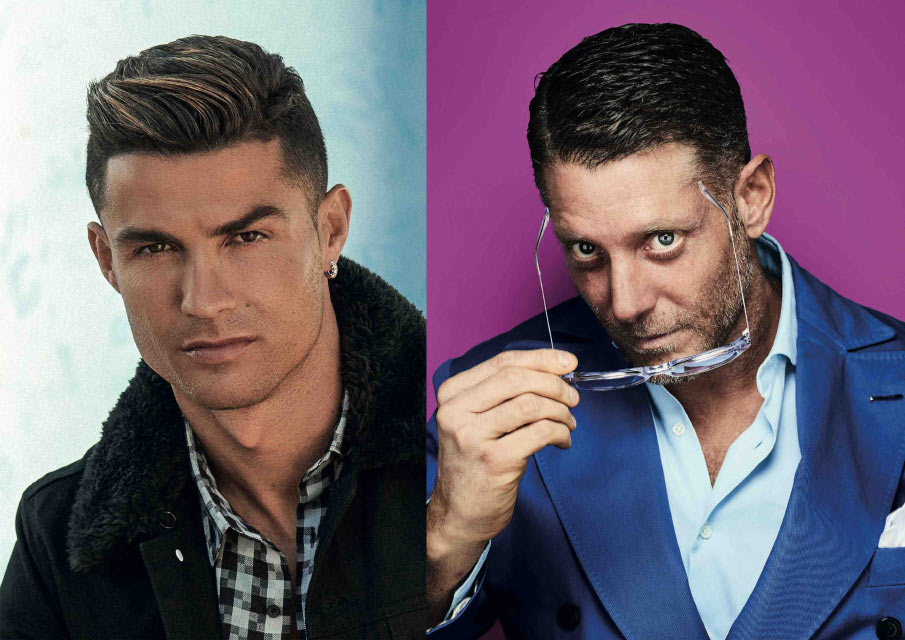 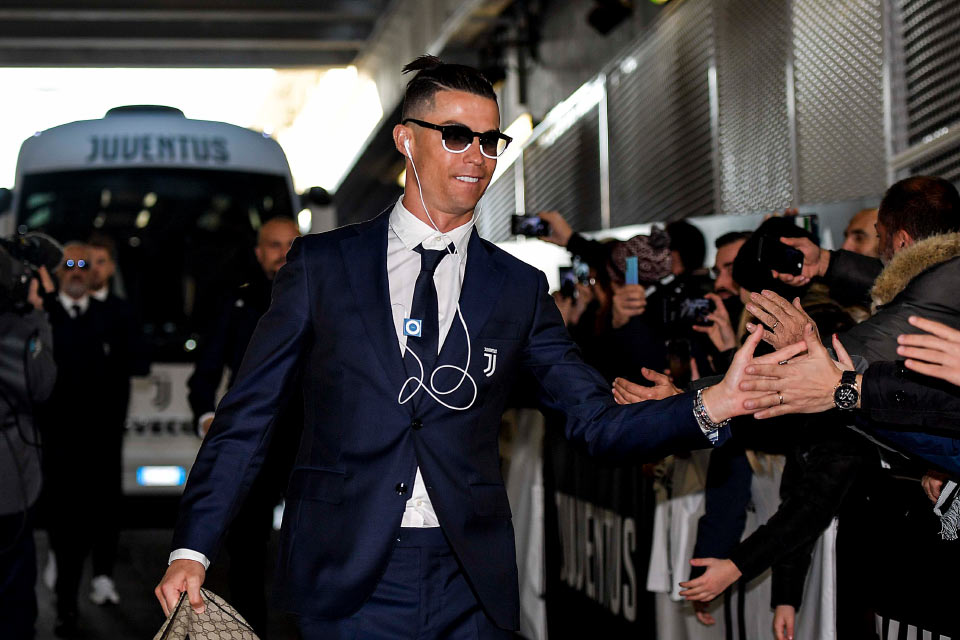 The Italian company has agreed a five-year licensing agreement to produce eyewear collections licensed under Cristiano Ronaldo’s CR7 brand. The first CR7 eyewear collection has been entirely inspired by, and designed for, Cristiano Ronaldo and will be unveiled as a worldwide preview at MIDO 2020 in February. The collection will be available to purchase in leading opticians and on certain e-commerce platforms, from Spring 2020.
In a press statement, Lapo Elkann, founder and creative director of Italia Independent, said: “Today is a historic date both for myself and for Italia Independent. Closing this deal for a CR7 eyewear license is extremely important to the growth of our company. Our modus operandi has always been based on creativity, quick execution and a forward-looking approach, and as such, we have been able to secure successful deals with international brands, such as the CR7 brand.” In the statement, Elkann added he would work on a number of projects with Ronaldo and his team in the future.