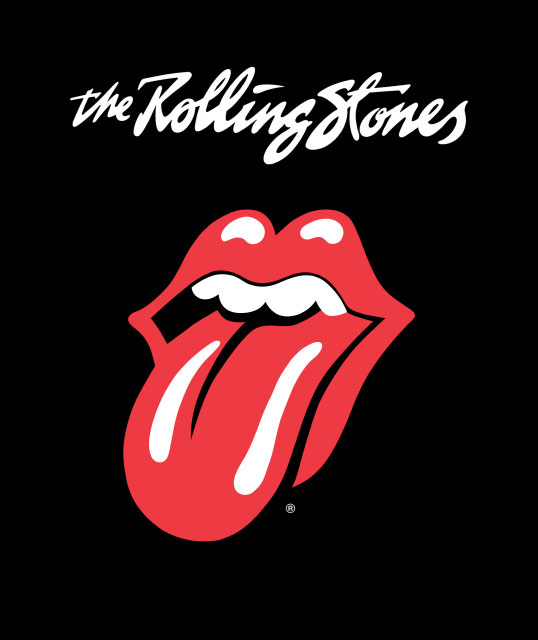 French company OPAL has announced its global partnership (excluding the US) with The Rolling Stones. A “Rolling Stones” glasses and sunglasses collection will be released in 2020, with a dominant theme of music and rock and roll, based on the group’s values, and their extraordinary worldwide appeal.
“This global partnership with The Rolling Stones confirms Opal’s desire to continue to expand internationally,” said François Fort, President, Opal Eyewear.
“For Opal, The Rolling Stones will add value to a portfolio of brands which appeals to everyone, from children through to teenagers and adults. In this way, Opal is strengthening its inter-generational positioning and offering this new Rolling Stones licence to adults and teenagers, with a range based on rock and roll and music.
Finally, for the optician, it is the guarantee of having high-quality products in an original segment based around music and a strong licence which will attract many fans in stores.” In 2019, The Rolling Stones sold over 400 million albums throughout the world. The launch of this new “Rolling Stones” glasses and sunglasses collection is timed to coincide with the release of the new album, “HONK”.