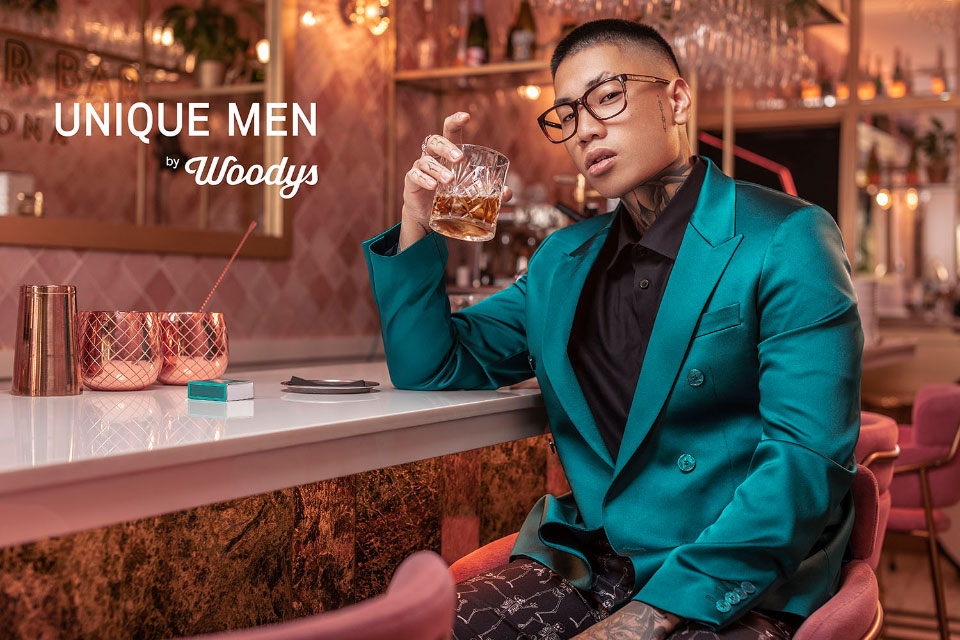 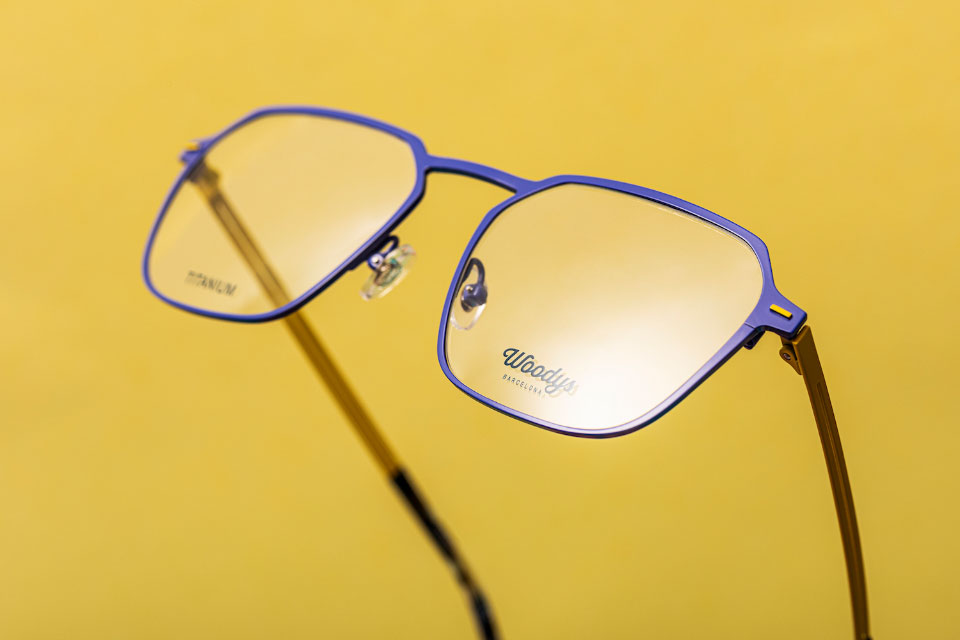 A special line dedicated to men – Unique Men by Woodys – is announced as one of the key features of the brand’s new offerings for Mido 2020, which will also include the release of 34 new models for women. The company states that it is renewing its three lines featuring, acetate, metal and combination frames and adding a new design focus and fresh colour combinations.
Founded in 2013, Woodys Barcelona was created by young entrepreneur Josep Dosta who launched an affordable version of an all-wood frame. In the latest sun and optical collections, Woodys has extended their offer to include other frame materials such as acetate, metal or titanium as well as combination designs. Today Woodys Barcelona has consolidated its position as a mid-priced eyewear label, with more than 3,600 points of sale worldwide.

Woodys Barcelona will show at MIDO in Pavilion 2, Stand K45.