Eyewear partnerships are in a very healthy state.

It is far from unusual for the eyewear industry to establish non-sector partnerships with the most diverse sectors: these range from fashion to the ever-present design and music, from the world of celebrities to more remote worlds like the car industry. This cross-over activity highlights how creativity in eyewear is increasingly transversal and network-oriented.

Generally, the commercial success of these partnerships is instantly guaranteed, and in fact they are the quickest way nowadays of expanding the target audience. Why? It’s simple: customers are increasingly product-aware and have raised the benchmark by searching for unique and rare items that reflect contemporary culture and their own identity. However, to achieve success, the mere combination of two brands is not enough – they must come together in such a way that they offer new design content partnered with an authentic narrative. Only by following this approach is success guaranteed.

The phenomenon is currently enjoying “good health” and is constantly evolving and expanding. This is confirmed by the partnerships that we have seen emerge this year. 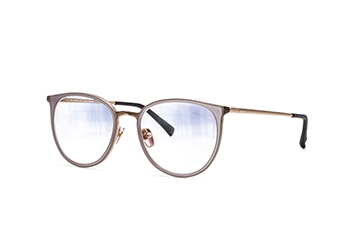 The latest, in chronological order, is that between Zeiss and Marchon, which was launched this year with a capsule collection comprising nine prescription models within the Altair portfolio of Marchon, available exclusively for the U.S. market. 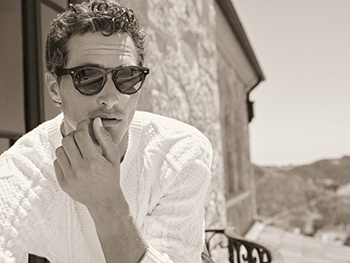 An interesting union also emerged between Oliver Peoples and Brunello Cucinelli which has led to a collection developed, according to the company itself, “in full respect of traditional craftsmanship and with maximum attention to our planet and human dignity”.

A collection destined to attract converts among the social-addicted and younger generations comes from the partnership between Safilo and influencer Chiara Ferragni. 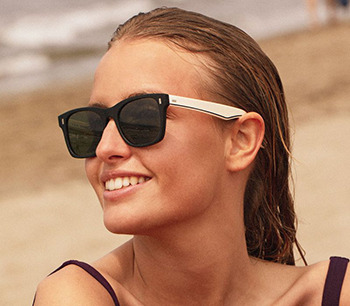 Another crossover project worth mentioning is between L.G.R. and Italian footwear company Superga, which has created a pair of sunglasses influenced by icon model Jambo – bestseller in the L.G.R. collection – and customised to match the colours and details of Superga’s Bold Organic Canvas shoes in undyed organic cotton with a natural effect. 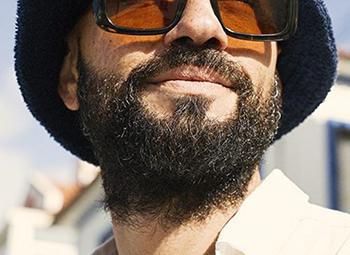 Andy Wolf is another who has drawn on the world of fashion with the project “Sol e Mar”, created in partnership with textile company Vossen. The two brands, with manufacturing plants in Austria, created a collection of 8 beachwear items, in terry cloth, accessorised by two models of coordinated acetate glasses. 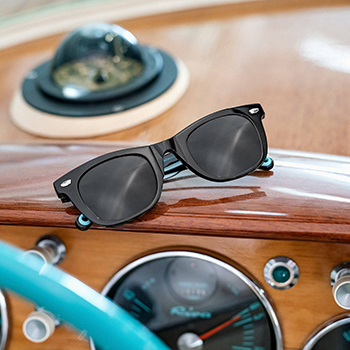 Another company whose innovative soul has taken it beyond the eyewear sector is Movitra, creating a collection of sunglasses with Riva yacht company: “Riva by Movitra”. Craftsmanship, attention to details and careful selection of the best materials are also key in the partnership with MV Agusta. This liaison led to a hi-tech pair of glasses, in metal and titanium with Barberini photochromic lenses. 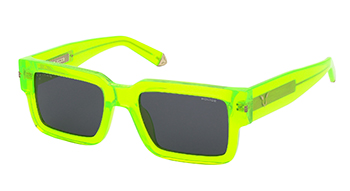 In the world of racing cars, there is also a strong partnership between Police and racing driver Lewis Hamilton. 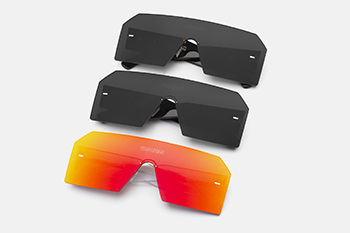 There are also those who have transformed partnerships into a brand philosophy. These include Retrosuperfuture, which has joined created forces with Marcelo Burlon County of Milan, Havana Club Woolrich and KWay to name but a few. 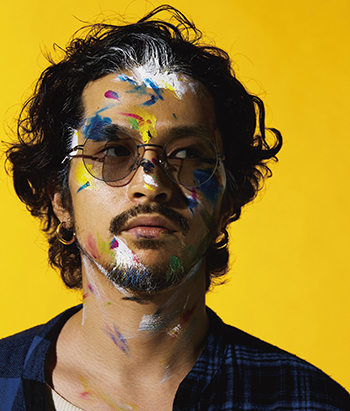 German company Mykita took us on a journey to Japan with its partnership with musician and multi-talented creative Daiki Tsuneta, lead singer of King Gnu (one of the top Japanese bands), proposing a unique limited edition range – Mykita for Daiki Tsuneta. 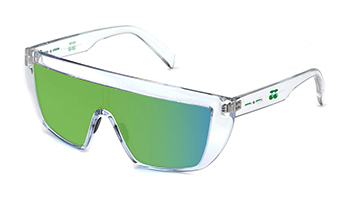 Pacha and Italia Independent, meanwhile, have created their first co-branded collection, launched after the signing of a three-year licensing agreement for the creation of an eyewear collection.

What is the future of collaborative partnerships? The future seems to be already laid out, and will focus on the growth of content, innovation and choice of green-oriented materials and manufacturing processes. And all this will be in “tailor-made” mode.

Of course, the collaborative partnerships mentioned are just a few of those created in the eyewear industry, and there are many other equally worthy initiatives which are not included here. 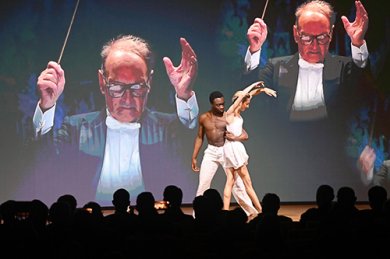 MIDO 2022 has begun begins with a new song by Ennio Morricone. 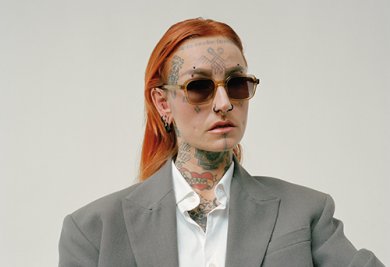