On 19 December Fielmann opens its eighth branch in Lombardy, in Corso Vercelli, Milan. A modern store of 240 square meters over 700 frames of design and major international brands. The new branch was set up in an eclectic 1930s building and is part of the panorama of one of the shopping streets most appreciated by the Milanese.

With Milan, the number of Italian branches rises to 27. For next year, Fielmann intends to maintain the same pace of expansion in Italy.

Since 2015, Fielmann has already landed in 7 regions. It is present in Emilia-Romagna, Friuli-Venezia Giulia, Lombardy, Piedmont, Tuscany, Trentino-Alto Adige and Veneto. Since its arrival in Italy, the group has sold over 300,000 pairs of glasses.

The expansion strategy in Italy aims to strengthen the presence in the territory, reaching a share of 80 stores in the long term, with a sales target of 700,000 pairs of glasses per year for a turnover of 140 million euros. 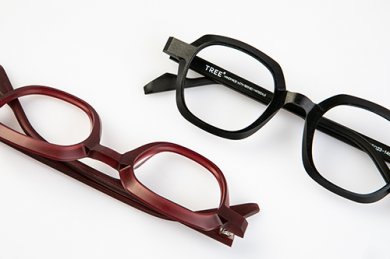 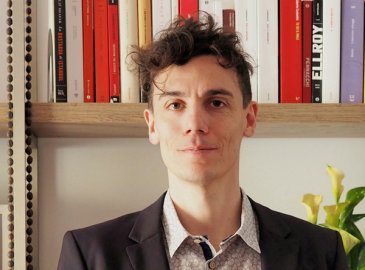