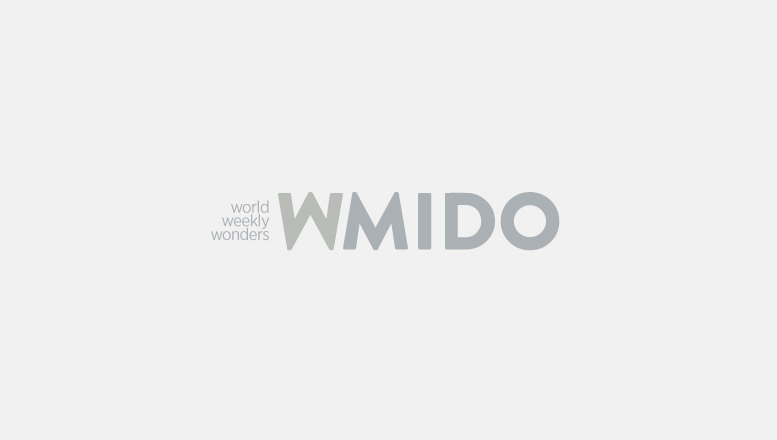 Fielmann recorded positive economic results in the third quarter of 2020.

While the Coronavirus pandemic continues to significantly affect daily life as well as economies across Europe, Fielmann has recorded a swift economic recovery since May. This recovery led to a positive result in the first half of the year and even accelerated from July to September.

Despite the economic challenges posed by the Coronavirus pandemic, the business development has proven to be resilient. This strengthens the company determination to continue the implementation of its Vision 2025 that entails a continued digitisation and internationalisation of its business model. In the first nine months of 2020, investments totalled €55.0 million (previous year: €74.4 million) and were financed from its cash flow.

As governments in most of our markets have taken strong measures in order to contain the second wave of the pandemic, these restrictions as well as additional measures that might likely follow might lead to a reassessment of its prognosis later this year. Nonetheless, Fielmann remains confident to emerge from the crisis in a position of strength.

The company is confident that it will enter at least one new market within the next 9 months. 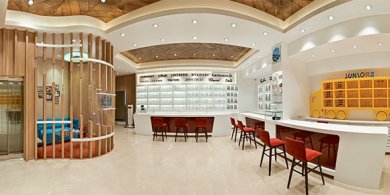 Classic Vision is the winner of the BESTORE INNOVATION Award.