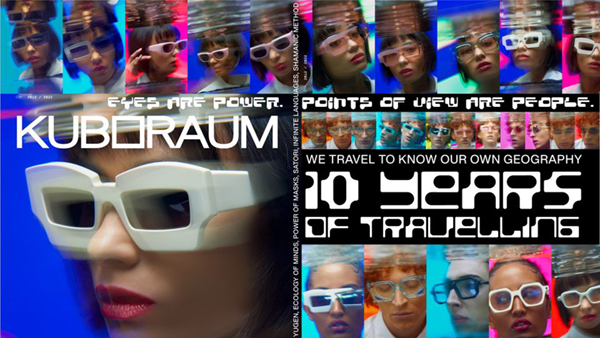 In occasion of its 10th Anniversary, Kuboraum launched back in April a year-long series of events '10 Years Of Travelling' showcasing the brand's long standing narrative of eyewear, art and music.

From Venice to Milan, evocative locations were transformed into spaces of creative exchange, exploring the relationship between music, art and the urban dimension in collaboration with multidisciplinary artists. To close the circle and go back to where it all started, on December 8th Kuboraum celebrates their 10th Anniversary in Berlin, precisely in Tresor’s Globus. To go back to where everything started, Kuboraum invited once again Karl aka Regis to bring his new instrumental project EROS as world premiere, among a range of special live acts, performances and DJ sets by some of the most interesting artists on the contemporary scene.

From a sound installation by Stefanie Egedy, to a live set by boundary-pushing electronic producer Loraine James, a live act by the American art rock band EXPAT, a DJ set by multidisciplinary artist Slim Soledad, a live performance by the new project ‘Canzonieri’ by Cosimo Damiano and Emiliano Maggi, DJ sets by key figures of the roman techno scene DJ Red and Cosimo Damiano, alongside a site-specific installation by artist, graphic designer and art director Domenico Romeo. 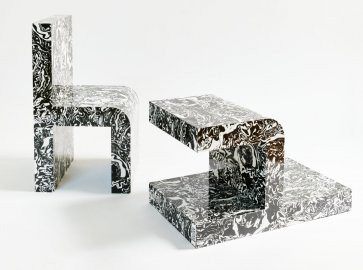 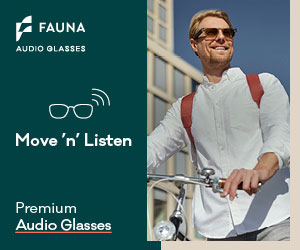 MIDO 2023 is ready: all eyes on the international eyewear show.