Luigino Boito has been confirmed as president of Certottica

Luigino Boito has been confirmed as president of Certottica: the Shareholders’ Meeting nominated the new Board of Directors for the three-year period 2019-2021, keeping the senior management unchanged. Boito will be flanked by the two Vice Presidents: Giannino Lorenzon in charge of personnel management, and Gianni Vetrini from Barberini for duties in the regulatory field.

The endorsements are due primarily to the results that Certottica continues to achieve and which deserved the approval of those present: the Shareholders’ Meeting approved the 2018 balance sheet, which recorded total revenues of more than 3 million euros, an increase of 11% compared to the previous year, and a growing trend also in the first quarter of 2019. The company’s strong points include the Certification Area, which has seen some important new entries in the customer portfolio, and the Training Area, which has expanded its services, laying the foundations for the eyewear polytechnic that will take shape in the near future.

The subsidiary Dolomiticert, which deals with the certification of Personal Protection Equipment from head to toe, excluding the eyes, of which Boito is the Sole Director, closed 2018 with revenues of 1,170,000 euro, up 17% compared to 2017.

The other members, unanimously nominated, on the recommendation of the majority shareholder ANFAO, are Callisto Fedon of the same company, Gianni Vetrini of Barberini, Nicola Del Din of Pramaor, Cirillo Marcolin, Vice President of Confindustria Moda, Michele Aracri of De Rigo Vision, and Cristiano Milone of Mirage, a company in the District of Varese.

Tiziano De Toffol has been reconfirmed as a representative of FRAV and other Trade Associations. For the Province of Belluno and the other local public bodies, the councillors are Marco Staunovo Polacco, Mayor of Comelico Superiore, and Luca Businaro, President of Federvarie. Representation of the Chambers of Commerce is entrusted to Giannino Lorenzon and Fabrizio Brogi di Nau, while Renato Sopracolle was reconfirmed for Confindustria Belluno Dolomiti and Unindustria TV. 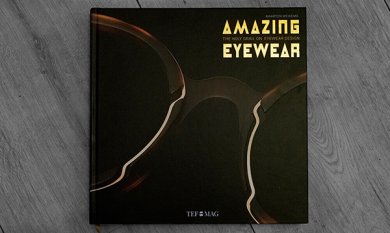 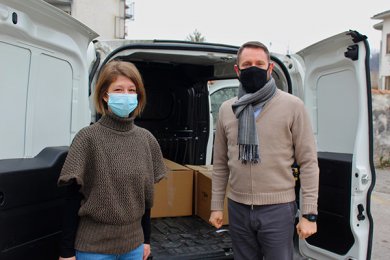