The technical standard EN 1836:2005+A1:2007 is expired. From 28th February the only standard reference for sunglasses for general use in Europe will be technical standard ISO 12312-1:2013. Among the novelties introduced by the latter, there is the compulsory test on temporal protection of sunglasses with category 4 filters. Clause 11.2 of the standard requires such sunglasses to have a temporal protection against radiation no lower than that provided in the ocular region of the visual center.

Specifically, the components subject to the test can be the frame and/or the lens in the lateral area of the sunglasses, depending on the shape of the latter. One of the factors, which may cause the test to fail, is an insufficient temporal protection, such as t 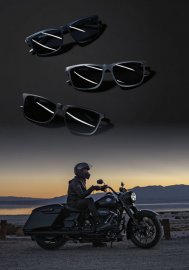 Marcolin and Harley-Davidson extend the eyewear license until 2027. 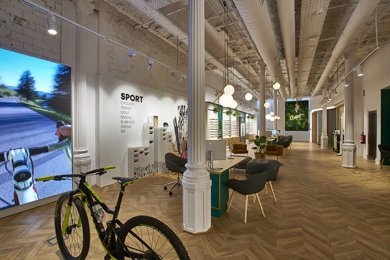