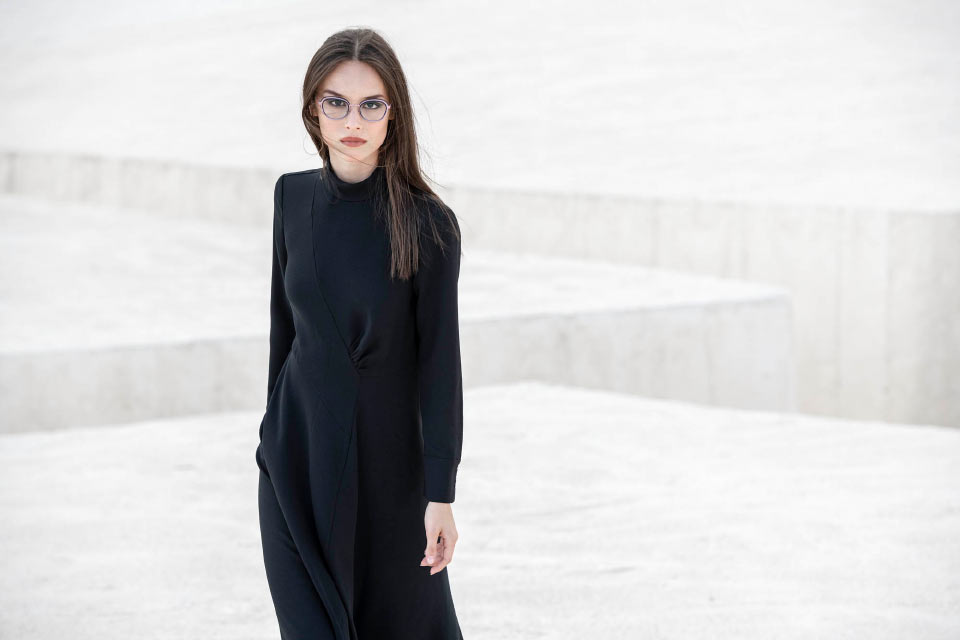 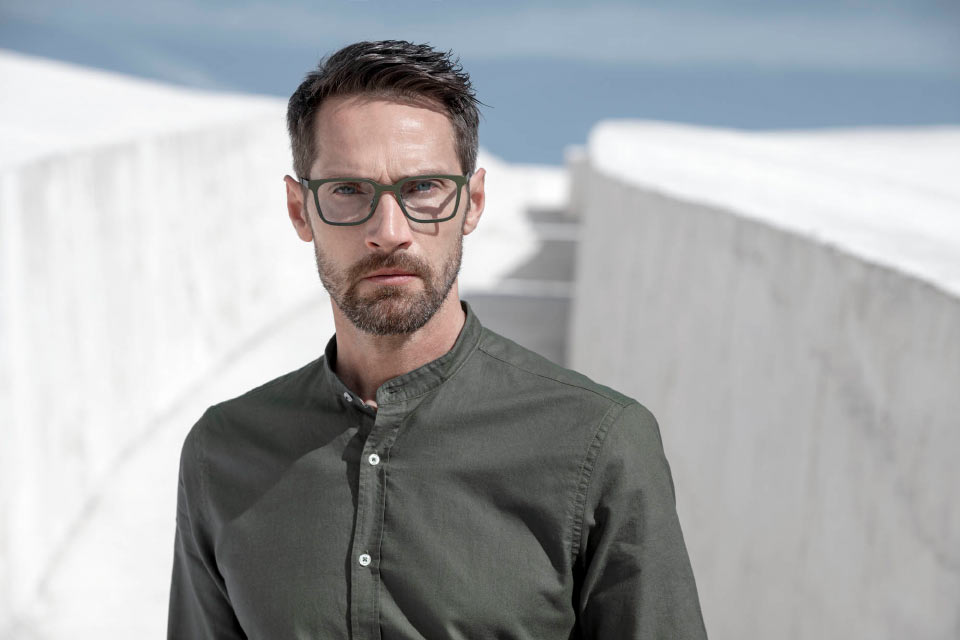 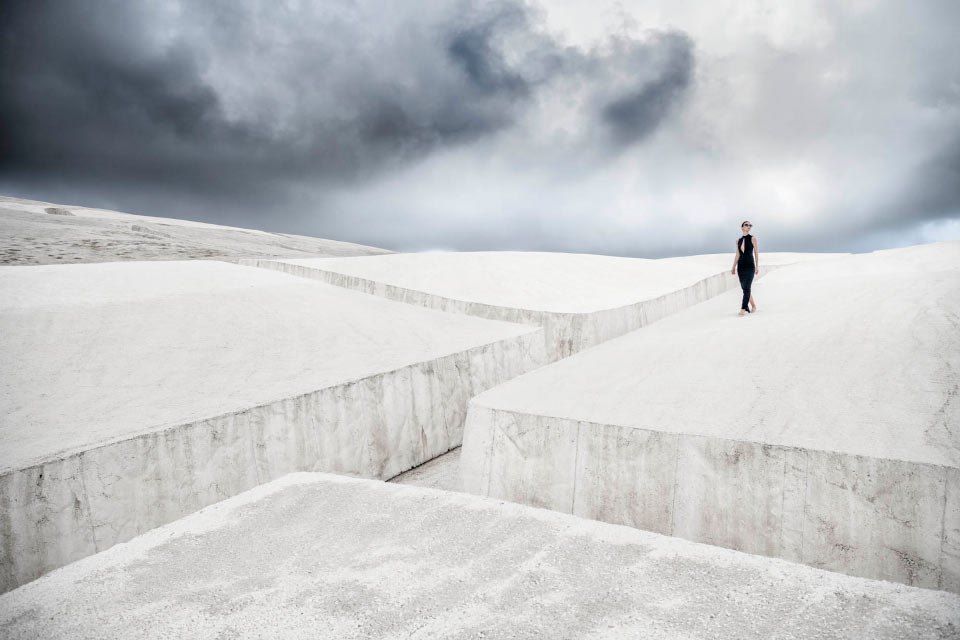 Blackfin’s new campaign has been created against the dramatic backdrop of The Great Cretto, a location described as ‘the largest piece of site-specific land art in the world’. Created by Alberto Burri between 1984 and 1989, the site is built on the spot where the city of Gibellina (in the province of Trapani, Sicily) was completely destroyed by an earthquake in 1968. A vast expanse of white concrete covers the ruins of the town, almost like a shroud upon which the artist reconstructed the map of the historic town centre. The streets have been transformed into crevices, creating a sort of labyrinth of more than 80,000 square meters.
Burri’s Cretto offers a barren background populated with three eyewear styles – two for women and one for men – worn by models walking lightly, with respect across dreamlike setting. “The choice of the location is part of a continuum in the brand’s growth process,” says the company. “This is in its three main pillars and shared values: neomadeinitaly, the company’s ethical and historic ties to the land it inhabits; titanium, the concrete material aspect of the product that also characterizes the site of the photo shoot; and credo, as in awareness of the campaign’s message that, in this case, is not only a transfiguration of images, but also of deep meaning and substance.”