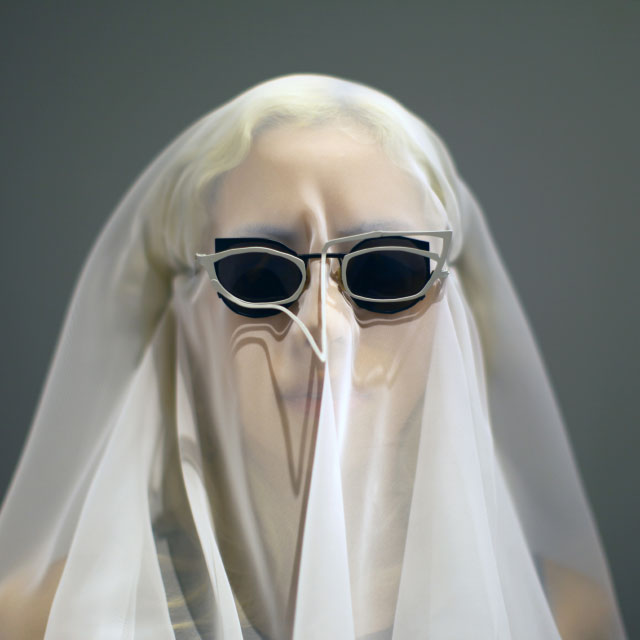 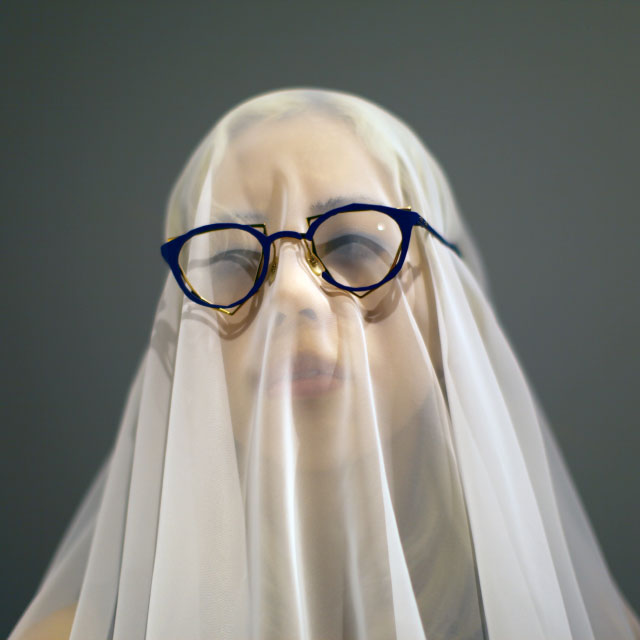 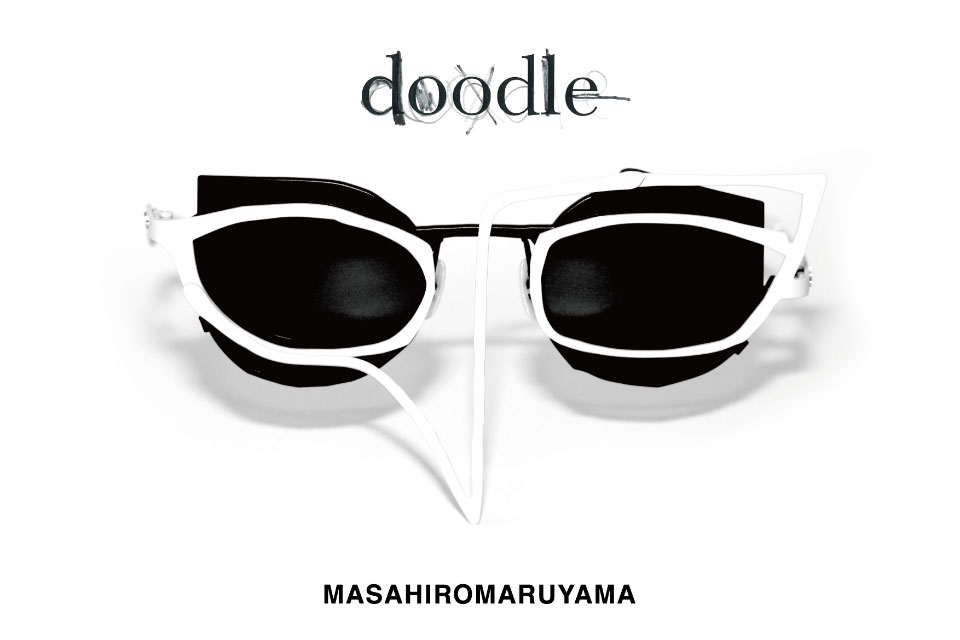 A new edition by the Tokyo-based designer Masahiro Maruyama explores the art of the doodle, through lines which appear to have been scribbled freely around the face. “Each stroke is created by the unconscious mind and they come together in a solid design,” says the designer.
Highlights of the series include the eccentric model MM-0044, a frame with elements of the cat-eye combined with the round and the square. It comes with two interchangeable nose bridges which are shaped as if the lines are drawn to connect the inside end of the left eyebrow and the outer corner of the right eye. The top bridge traces the eyebrow line from one side to another and the nose bridge line is drawn above a nasal ridge. Model MM-0045 is based on circles doodled on equilateral triangles. While the frame has an avant-garde look, the panto shaped front layer and “brushstroke-effect” outlines play down the more eccentric impression of the frame.
Masahiro Maruyama has launched eight collections since the brand was established. All the frames disregard symmetry and have fluctuating outlines like hand-sketched lines. The frames are finished by hand in the city of Sabae, Fukui prefecture in Japan.