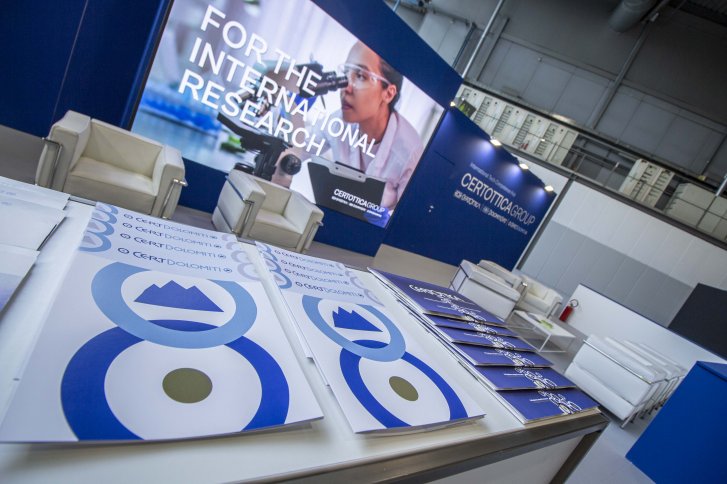 After MIDO, it’s time for Certottica to take stock.

For Certottica, the 2022 edition of MIDO represented not only a showcase to give visibility to its service and confirm its role as a leader in supplying international product testing services but also (and above all) to present itself as a Group with an image that can enhance it both in itself as well as part of a cogent system of companies. This system comprises the subsidiaryDolomiticert and sister company CertDolomiti, founded in February 2021 to reply exhaustively to the needs of companies regarding new standards required by the United Kingdom.

“We decided to present ourselves at MIDO as a Group and no longer only as single independent companies who are leaders in their fields” - declares Luca Businaro, Chairperson of the Certottica Group. “We wanted to launch a message of change that also restores a strong sign of continuity, with a view to giving the right emphasis to all three of our companies and their activities; these span a wide outreach and thus allow us to guarantee to Made-in-Italy supply chains a range of specialised services such as certification, education for new professionals, applied research and standardisation. This is a fundamental aspect, especially in a period such as the one we are currently experiencing and which sees us actively involved in supporting the relaunch of this essential sector.”

Certottica has been able to modify its offer according to the evolution of the markets. One important example of this is the creation of CertDolomiti to respond to the difficulties that emerged from Brexit, as explained by Businaro: “To respond to the regulations that evolved regarding Great Britain in the last two years, we created CertDolomiti which is designed to issue UKCA conformity certificates that are valid for the British market; so far this is the only Italian company that can do this for such a wide range of devices and systems”.

The Certification organisation is particularly attentive to the needs of the internal market: “In a strategic sector for the ‘beautiful and well-made in Italy’ products such as eyewear, which is in constant evolution, our role aims to be a point of reference in the process of innovation for companies - specifies Corrado Facco, CEO of the Group - For this edition of MIDO, in fact, which has always been a privileged meeting point for the best B2B communities, we concentrated on presenting a new set of certification tests and services, as well as an updated programme dedicated to training. Our goal in that sense is to accompany the national eyewear industry in the procedures underway, with intervention plans on various levels to allow it to tackle the pressures of change by developing resilience and an ability to adapt to evolving scenarios and intense transformation, building efficient and effective strategies in a context of huge turbulence that calls for huge efforts by Italian companies. Regarding the crucial topic of human resources, it has been calculated that in the next 4 years, the “fashion system” alone will require around 48,000 further employees, with know-how and new skills. One response to this need surely arrives from the ITS (Technical Institutes), adopted from the German system and designed to launch students directly into the world of work by alternating classroom lessons with pratical traineeships in companies. Conscious of the high employment rates that these courses achieve, at MIDO we presented the ninth edition of the two-year course for Eyewear Product Manager, the only ITS in Italy specifically tailored for eyewear, funded by the Veneto Regional Authority and managed by the Fondazione ITS Cosmo Fashion Academy; at the end of this course, participants qualify as eyewear product managers, a highly in-demand position and instantly marketable”.

At the fair, the issue of sustainability was of course discussed, as a key topic in policies of intervention of many governments and now an essential aspect for the supply chain. “The ecological transition is a fundamental objective and to achieve this it is necessary to implement the greatest number of resources possible,” adds Facco. “Our Group is very active on this front with various educational and research projects aimed at drafting a new business model focused on green strategies and reduced environmental impact, also thanks to the use of alternative, eco-friendly materials. In particular, at MIDO we presented the second edition of the course in “Ecodesign, marketing and innovation for competitiveness in the eyewear and sport industries”, specifically for professionals in the eyewear and sport system industries; enrolments have just opened, as well as a series of specific research projects developed in partnership with universities and centres of excellence”.

“The return of face-to-face MIDO is proof that the sector is ready to relaunch in grand style” he ends. We have seen many Italian and international professionals, and have received excellent feedback. Now, however, we are looking ahead to our many and concrete future goals in order to consolidate our role as an Italian hub of technological skills. We will announce further news by next June regarding various fronts: R&D, education thanks to cogent company partnerships, and innovative product certification for sustainable eyewear”. 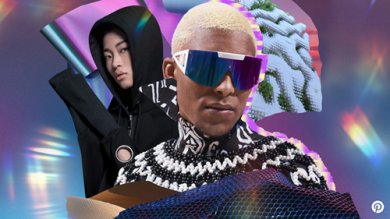 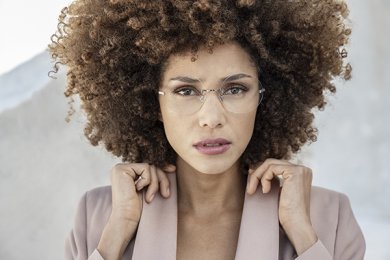