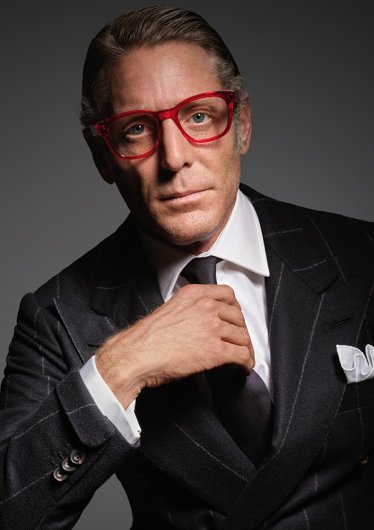 Lapo Elkann puts a stop to distribution of Italia Independent brands in Russia.

Lapo Elkann, founder and Chairman of Italia Independent, has chosen to express his full and total solidarity with the people of Ukraine, imposing

the immediate suspension of Russian distribution of his brands: Italia Independent, Laps, CR7 eyewear and Hublot.

Elkann chose to announce his decision in a public statement: “The decision to suspend all commercial activities with Russia comes from a wish to offer tangible solidarity, from myself personally and from Italia Independent, to the people of Ukraine. Moreover, with the LAPS Foundation, the non-profit organisation that I founded and of which I am Chairman, I have already taken steps to supply aid and support to refugees escaping from the war, forced to abandon their own country. I hope, from the bottom of my heart, that peace will soon be restored ”.

Suspension of distribution activity means the interruption of relationships with the Russian company that holds exclusive distribution rights in the country for the Italia Independent brands. The activity was started last January and had interesting developments in store.

In the public statement, the company also wished to emphasise that it “hopes that all war activity will cease as soon as possible and that it will be possible to reach a peace agreement based on respect for the values of democracy and self-determination of peoples”.