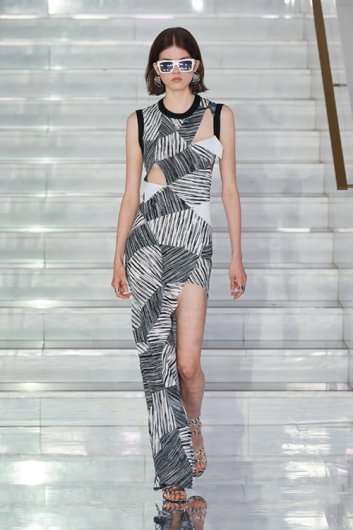 Milan and Paris: the fashion milestone events (part I)

The women’s collection shows for Spring-Summer 2023 have just come to a close in two fashion capitals: Milan and Paris. Lots of themes were tackled, along with events and the latest innovations: let’s see what took place.

Milan enjoyed a boom in attendance and hosted an incredible 210 appointments. Specifically, there were 68 shows (61 in person and 7 online), 104 presentations, 7 presentations by invitation only and 30 events. Among the events, the most theatrical was undoubtedly the 70th anniversary event by Moncler in Piazza del Duomo. In front of 18,000 spectators, Virna Toppi, the prima ballerina of the Corps de Ballet of Teatro alla Scala, followed by 1,952 ballerinas, gave a completely unique performance wearing the special model of Moncler Maya 70, created for the anniversary in white.

The high number of visitors to the fashion week reflected the current healthy status of Italianfashion which, according to figures released by the National Chamber of Italian Fashion, in the first five months of this year recorded a +25% increase on the same period in 2021, with export figures of +21.9% for fashion and +30,2% for related sectors.

Milan satisfied all expectations also in terms of content, confirming its reputation as a setter of trends. In fact, the catwalks defined the macro looks for next summer:

Lingerie needs to be seen, with lace and embroidered tulle clearly visible. Corsets are back as well, offering sensual looks for those who like to go over-the-top.

Knitwear and crochet items are again among the must-haves, also in a luxury version.

Denim pays homage to the 90s and early 2000s with a super-cool total look (boots included!).

From disco to disco

The fashion rule of the early 2000s is back: low-waisted and with belly buttons in plain view. The look also reproposes the slip dress, bomber jacket, tight-fitting fabrics... And Amarcord is back!

A legacy from the past, neon shades are back: pink, acid green, and lime yellow.

In the next week, the second part of this article will be released, entirely dedicated to Paris Fashion Week. 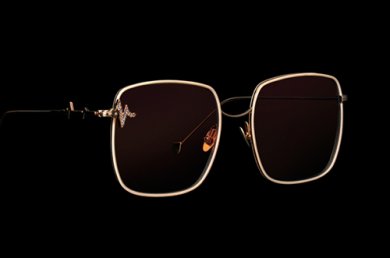 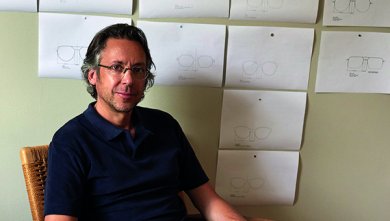